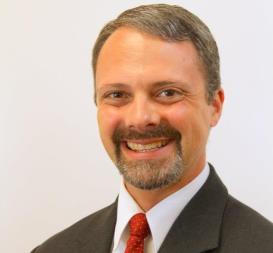 On January 10, 2017, City Council unanimously voted to hire Douglas E. Smith as the City Manager of Colonial Heights, with his appointment beginning March 23, 2017.

Mr. Smith came to Colonial Heights from Margate, Florida, where he served as Assistant City Manager and City Manager. Prior to his work in Margate, Mr. Smith served as Assistant City Manager for Delray Beach, Florida and Assistant Village Manager for North Palm Beach, Florida. He began his career in local government with the Unified Government of Athens-Clarke County, Georgia and has over twenty years of combined government experience.
Douglas E. Smith will be returning to Virginia, as he graduated from Liberty University with a degree in Government.  After graduating from Liberty, Smith received his Masters in Public Administration from the University of Georgia.