EMERGENCY ALERT City Offices have resumed regular hours for the Public Read On... 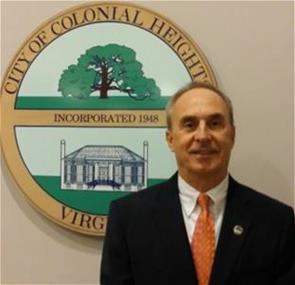 For 36+ years, Greg worked for the Department of Defense where he gained extensive experience in finance, budgeting, auditing and economic forecasting.  He is a graduate of King’s College, in Wilkes-Barre, PA, where he earned his Bachelor of Science degree in Business Administration. Greg is also a Certified Defense Financial Manager (CDFM).